Romania is located in the north of the Balkan Peninsula on the western shores of the Black Sea. It has great natural beauty and diversity and a rich cultural heritage.

In fact, the name “Romania” comes from the Latin word “Romanus” which means “citizen of the Roman Empire.” Romania attracts multiple tourists with its beautiful mountain landscapes and unspoiled countryside areas. It also has a great historical heritage, spread over the numerous cities and its busy capital.

The great development of Romania took place over the last few years. Today the country is one of the recent members of the European Union. Though Romania had always been an enchanting destination among the numerous tourists from the North America, today it even more popular. 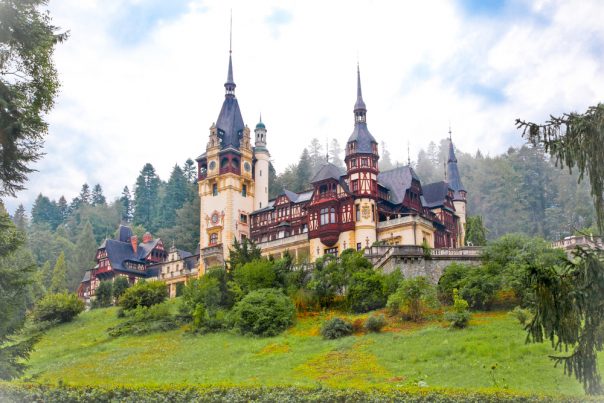 Romania is a quite large country; it is very special, unique and controversial. You can see here the mix of the little ancient villages with big modern cities. However, it is hard not to notice a significant cultural similarity with other Balkan states. But Romania has a lot of distinctions; the main is its strong Latin heritage. 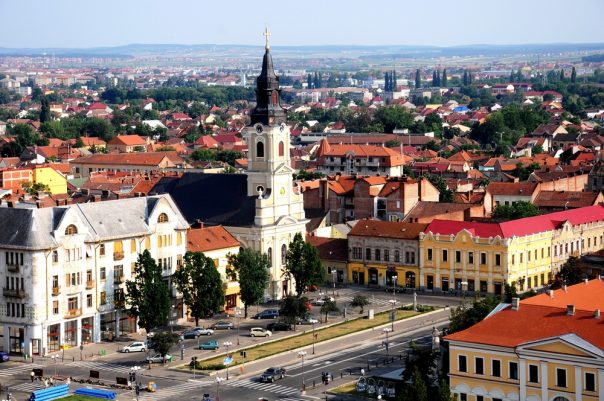 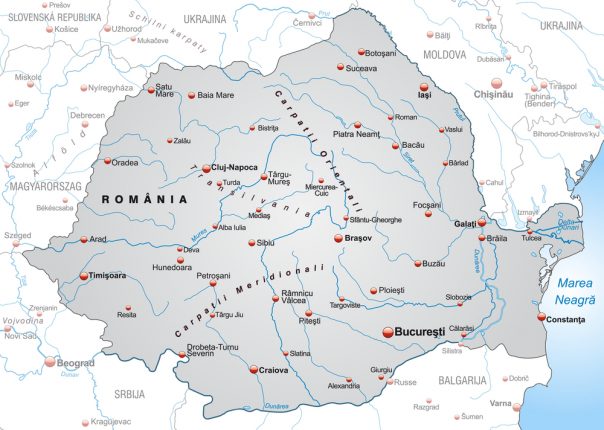 Form of State: Romania is a semi-presidential democracy based on a bicameral Parliament