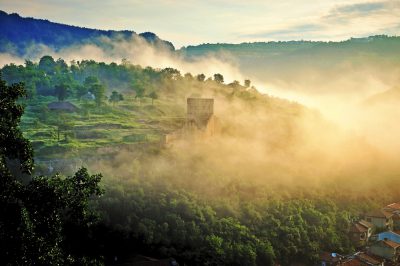 The Old Capital of Bulgaria

Perhaps, you have never heard about Veliko Tarnovo. In fact, this is a city located in Bulgaria, which was established about 7000 years ago, and throughout different periods of its long history has been ruled by various great civilizations. They all made significant contributions to its culture and history. Today, it is fairly named one of the most cosmopolitan spots on the Balkan Peninsula.

Veliko Tarnovo is a town located in North Bulgaria; it is the administrative center of Veliko Tarnovo county. Geographically it is situated in the Yantra river valley, 241 km from the modern capital of Bulgaria, Sofia. The distance to another famous Bulgarian city named Varna is 228 km, and it is 107 km from the town of Ruse.

The Gorna Oryahovitsa airport is 10 km from Veliko Tarnovo. This is the closest airport to the town. 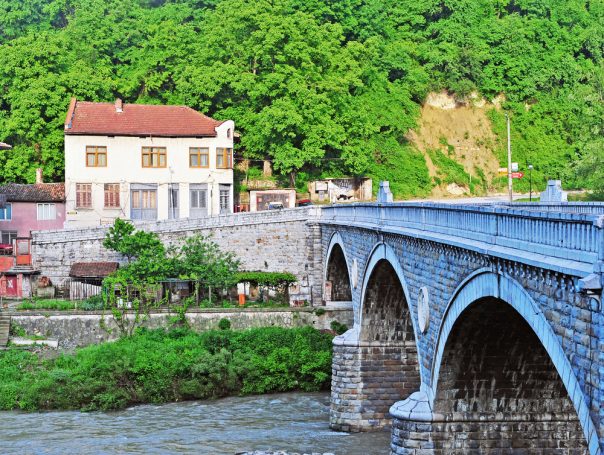 “Veliko Tarnovo has more than 2000 historic, religious and cultural monuments”

Veliko Tarnovo has more than 2000 historic, religious and cultural monuments, which illustrates the richness of its charming surroundings.

One of the greatest monuments of culture in Veliko Tarnovo is the medieval fortress Tsarevets, located on the cognominal peak, surrounded on three sides by the river Yantra. Excavations show that although Tsarevets is surrounded by a fortified wall, the fortress was not a closed one. It was a medieval town with diverse historical objects like a palace, the “St. Petka” church, multiple residential and commercial buildings, water reservoirs, and battle towers.

Veliko Tarnovo is also popular for its multiple orthodox temples. One of the greatest medieval churches is the temple “St. Forty Holy Martyrs”, built in honor of the triumph of Tsar Ivan Asen II (1218 – 1241) over the Epir Despot Teodor Komnin (1180 –1273). The city also contains unique and very special Bulgarian monasteries: Patriarsheski, Preobrazhenski, Arbanashki, Kapinovski, Kilifarevski, and others.

This town is worth visiting if you come to Bulgaria, no matter what time of year you visit. Veliko Tarnovo was declared the Balkan capital of cultural tourism. Moreover, it was awarded the prize “The Most Beautiful Town in Bulgaria,” as a result of annual research done by the media. The town itself represents the fascinating historical heritage of the country. Stretching amphitheatrically along the riverbanks, it has a rich history and unique culture that is attractive for foreigner tourists and definitely worth visiting.