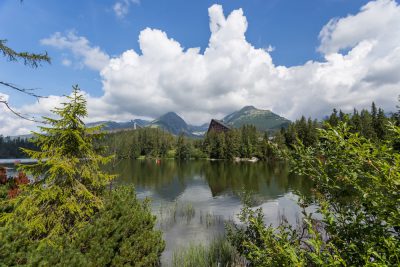 Roztocze is an incredible place in the heart of Polish nature. It is a perfect spot to relax, breathe fresh air, and be in harmony with nature. It’s a National Park located in eastern Poland, in Lublin Voivodeship. It represents a region in southeastern Poland, situated not far from Zamosc and Lublin. The nature of the park is ecologically pure, healthy and clean.

Roztocze is a protected territory with a healthy microclimate, which is why many people spend summers there. It has beautiful forests and lakes. If you want to spend your time in a quiet, relaxed and pleasant atmosphere, visit Roztocze to admire the beauty of nature. The Park has its headquarters in Zwierzyniec. 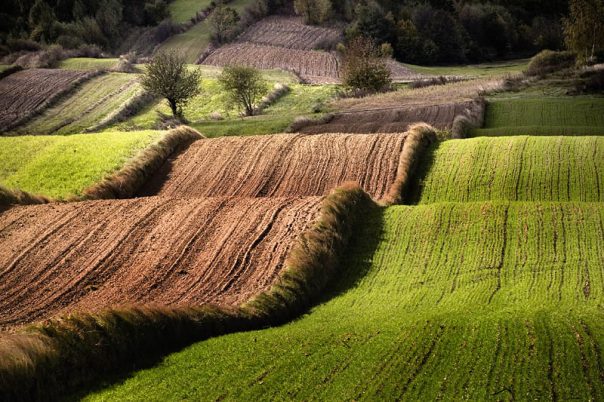 Solec-Zdroj is a spa village located in Poland. It is also the administrative district of Busko, which is in Swietokrzyskie Province. It might sound surprising, but not all Poles are aware of this beautiful place for the perfect rest. It really is a hidden gem of Poland!

With about 1000 inhabitants, this lowland spa resort lies on the edges of the Lesser Poland Uplands and the Sandomierz Basin along the banks of the Rzoska River. It is also located 17km to the east of Busko-Zdroj. It has a mild climate due to its location in the lowlands and proximity to the verdant pine forests that surround the resort. In the spa village of Solec-Zdroj, you can enjoy the natural spring waters found here (famous for their curative properties – with high concentrations of chlorides, iodine, sodium, bromides and sulfides), as well as the therapeutic mud and, of course, the local climate. Solec Zdroj has mineral pools with the best sulfuric water on Earth. It cures many illnesses, especially skin diseases. Tourists come here from across the globe to heal their illnesses and relax.

Borne Sulinowo is a town in Western Pomerania (North Western Poland) that “miraculously” appeared on the map of Poland in 1992. However, the city was not under some innovative and fast-moving construction program; indeed, there had been people living in Borne Sulinowo for decades. The reason for the city’s emergence was the declassification of a top-secret Soviet military base that had occupied the territory for approximately 50 years. In fact, the town did not exist according to documents, and it was not marked on maps – which showed roads that led only to the lake or ended unexpectedly in the forest.

Today Borne Sulinowo is a popular Polish town attracting many tourists. It is convenient for those who prefer more hidden and mysterious places, with quiet ambience and pleasant surroundings. Since 2004, the town has been hosting the International Gathering of Military Vehicles. Not far away from the town, you can visit these places: Polish, Russian and French POW camps. An atmosphere of mystery still exist here with the now desolate woods, magazines, and silos for long range rocket launchers.

While Borne Sulinowo has become a prosperous town with high tourist flow, Klomino is a hard-to-find place somewhere in the woods, being the only official ghost town in Poland. 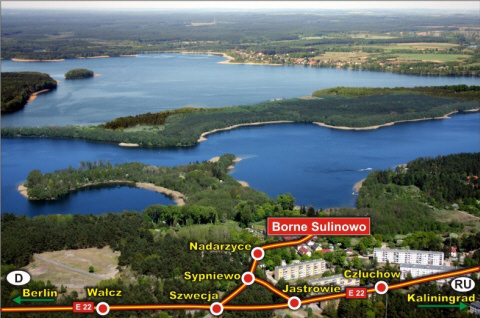 Elblag Canal is situated in picturesque Warmian–Mazurian Voivodeship, and it is perfect for those who like sailing experience over dry land. Known also as Elblasko – Ostrodzki Canal (from the names of the cities it connects) it is a fascinating monument of hydro-technical art and a very specific place for visiting. There is only one similar spot in the entire world, Morris Canal in USA; however, it closed in 1924 and nothing but debris remains.

Elblag Canal is still worth visiting, though it has existed more than 150 years. Most of its structures still function and are used. Its length of 84,2 km makes the canal the longest sailing waterway in Poland. In 2007, it was chosen one of the seven wonders of the country. 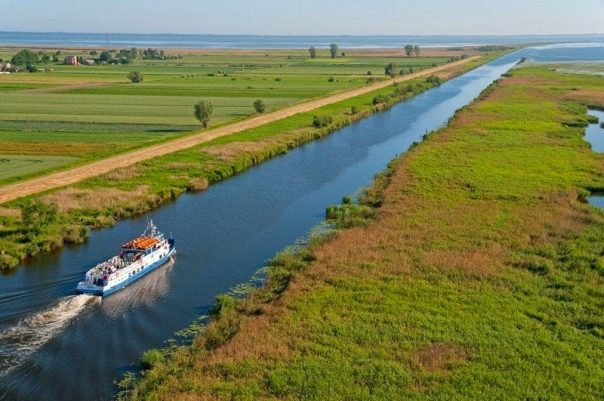