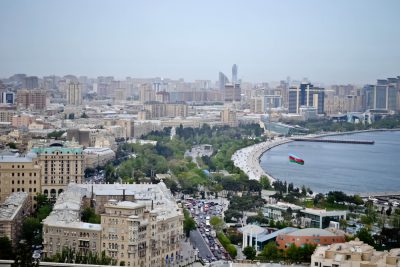 How Baku Attracts Its Tourists

The capital of Azerbaijan, Baku is a fascinating city that mixes elements of traditional Azeri culture with a modern cosmopolitan economy. Most of the economy of Azerbaijan today is based on the oil industry. However, the government recently has been considering alternative income sources. Baku is following the development style of Dubai, which has become a very popular tourist destination, and a favourite shopping place for many tourists.

One of the main places to visit is the Old Town (“Icharishahar”). If you are in Baku, be sure to visit the Palace, located there. One of the oldest symbols of Baku, it was constructed in the 15th century, at the time when Baku became the capital of the Shirvanshahs kingdom. Today it is one of just a few well-preserved old buildings in Baku. It was included in the list of UNESCO World Heritage Sites in the year 2000. 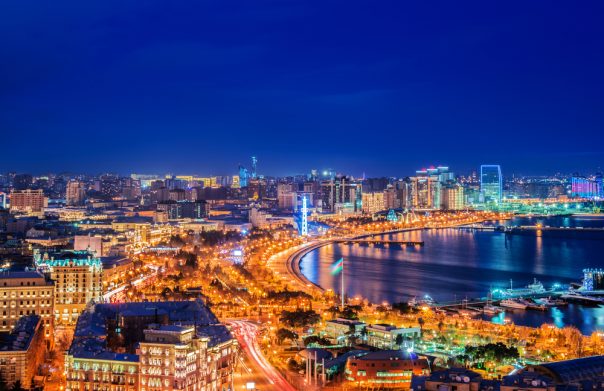 Also, if you plan to visit Baku, include Maiden Tower (“Qiz Qalasi”) on your list of must-see destinations. It is the second-most visited site in Baku after the airport. The reason for its popularity is the spectacular view that opens from the panorama available at the top of the building.

For coastal strolls and romantic evenings you can walk along Baku Boulevard (also called Seaside National Park). Here you can enjoy the amazing panorama of the Caspian Sea, which reflects city lights at night. You can also visit numerous shopping malls, cafes and restaurants, called ‘chaikhanas” (tea houses), located not far from Baku Boulevard. 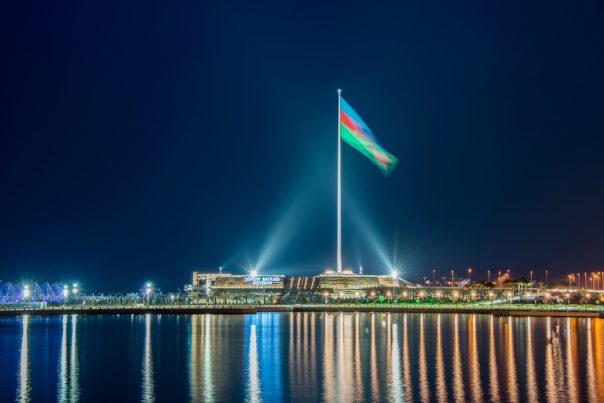 Baku is a city worth not only seeing but also tasting

Delicious national food is very special and unique. The authentic cuisine of Azerbaijan contains a rich palette of eastern delicacies. Try the best traditional food of Baku in the restaurants of the Old City, as here you can not only enjoy the food itself, but also eat surrounded by the picturesque scenes of the Old City streets and architecture.

Baku is a city where not only leisure tourism is developing.  The capital of Azerbaijan keeps evolving its tourism industry, including event tourism. For example, the city will host the Baku Shopping Festival, from April 10 to May 10. This will be a huge event for the city, taking place all throughout the capital. The event promises to be an entertaining program for a month. So if you plan your journey in April or the beginning of May, visit the Baku Shopping Festival in order to get more impressions of the city. 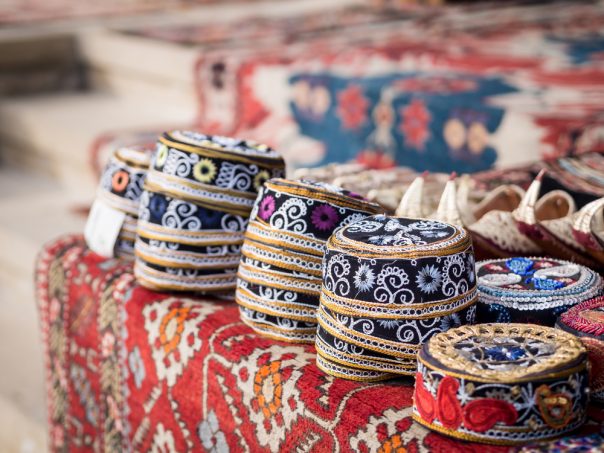