Dead Sea – A world Treasure that is Gradually Disappearing

The Dead Sea is a salty lake located at the lowest point on Earth. Nowadays ecologists estimate that the Sea’s environment is, frankly speaking, not positive.

In fact, the Dead Sea is gradually disappearing under the scorching Middle Eastern sun, and the crisis situation threatens the entire eco-system of the area: it is incredibly difficult to find additional water supplies to maintain the Sea. 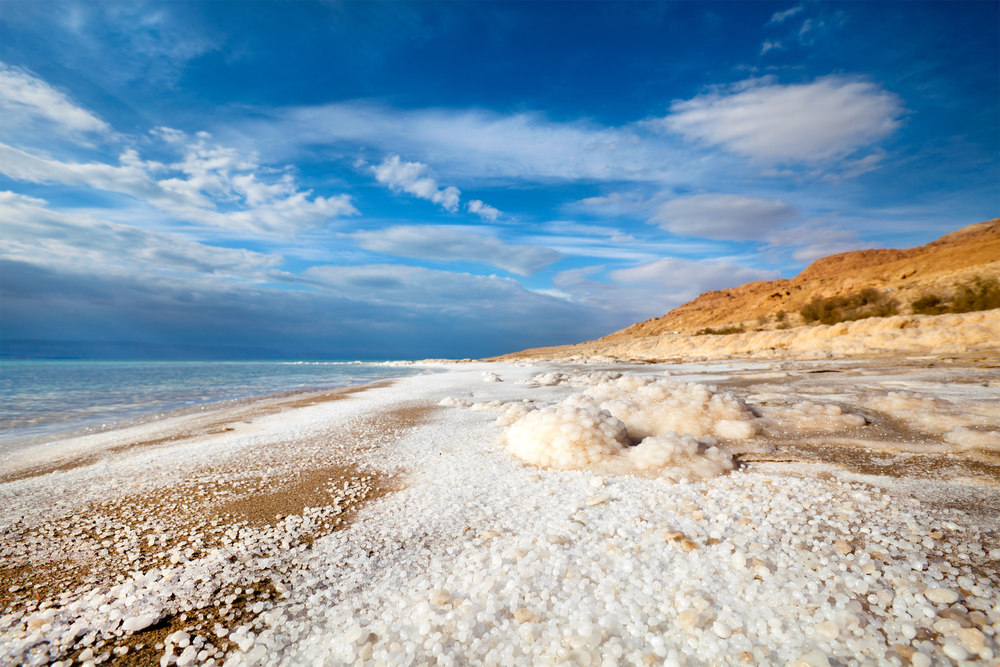 Perhaps the one thing everyone knows about the Dead Sea is that it is practically impossible to drown in it.

The water is eight or nine times saltier than the world’s oceans. It is so dense and saturated with minerals that its structure does not resemble normal water; it is more like olive oil mixed with sand.

“Today it is still possible to visit the Dead Sea”

Today it is still possible to visit the Dead Sea and take a picture of yourself floating on the surface with absolutely no effort. It happens because the saltiness of the Sea is so high that you can literally relax while lying on top of it. 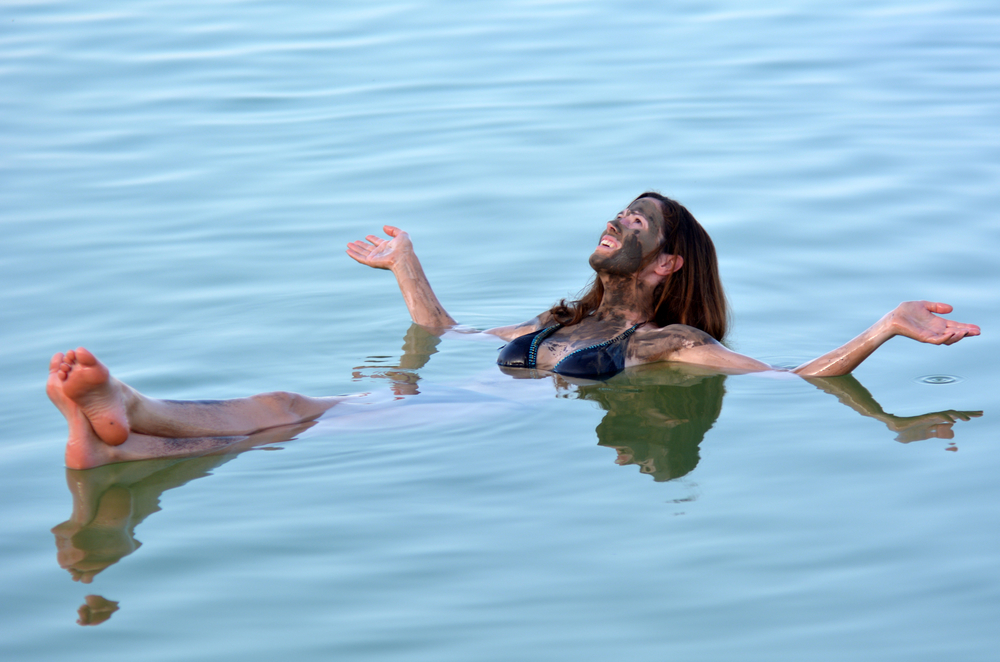 Rich with minerals and constitutional isomers, the Dead Sea is also used by travelers as a source of vitality and health. According to legend, Dead Sea minerals and compounds were the source of Cleopatra’s beauty.

Unfortunately, the water level at the lowest point on the planet is gradually decreasing. In just the last century it went down 35 meters and now sits at 420 meters below sea level. 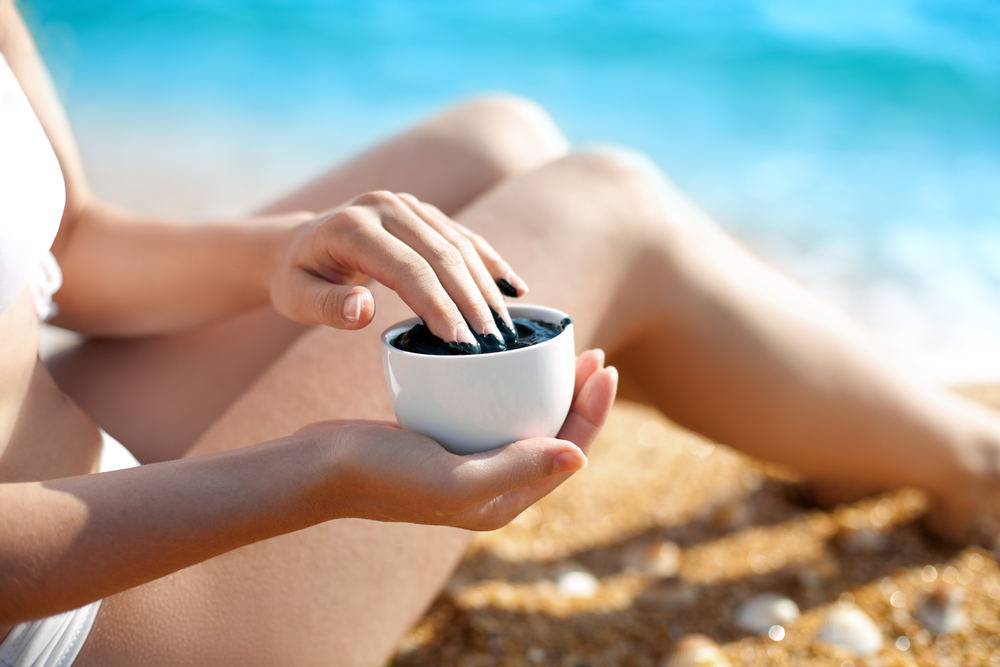 This natural treasure that elicits feelings of excitement and anticipation from everyone who comes to its shores is a must-see place if you visit Israel.

Bountifully rich in minerals, extremely salty, and dreadfully beautiful, the Dead Sea is worth the trip.

Due to environmental issues and the sinking level of the Dead Sea, our travel advisors suggest that you come here soon to experience the eco-tourism in this region.