The Budapest Parliament is located on the Pest side of the River Danube, but it seems even more beautiful when observed from one of the many hills of Buda. For example, you can take a wonderful photo from the amazing Castle Hill where the old Royal Palace is situated. From that vantage point you can enjoy a wonderful bird’s eye view of parliament, Margaret Island, and the entire river bank of Pest.

Buda Castle and Chain Bridge are symbols and landmarks of Budapest. Chain Bridge is one of the oldest bridges over the Danube River. The project to construct the stone bridge over the Danube originated with Count Szechenyi, who is known as the ‘Greatest Hungarian’. Buda Castle is a massive building surrounded by structures of the Neo-Baroque style of the 18th century. The Castle was built in the 13th century, and despite severe damage during WWII, today it looks gorgeous after being completely restored. 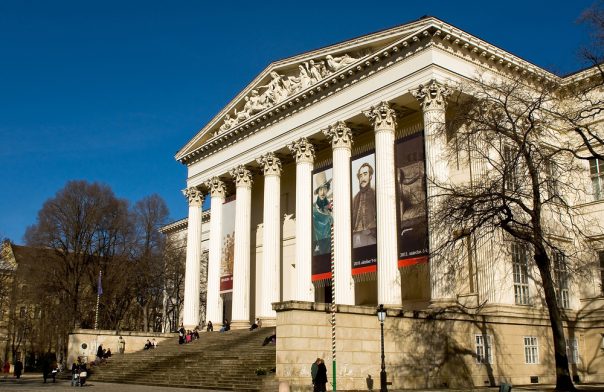 Hungarian National Gallery is located in the Buda Castle area facing the Danube riverfront. This beautiful building combines Gothic, Renaissance, and Baroque construction styles. There you can enjoy a collection of 20th-century paintings including works by Béla Czóbel, József Egry, and József Rippl-Rónai. 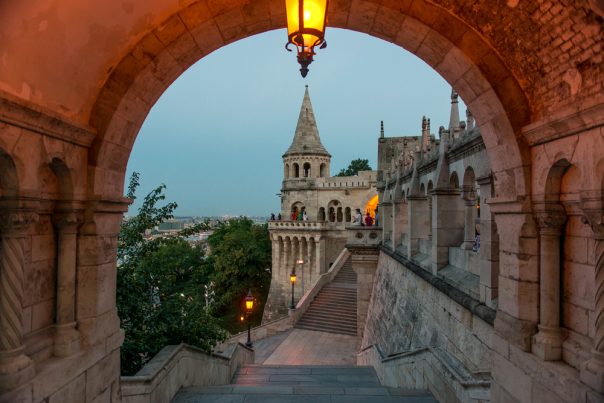 Fisherman’s Bastion is the particular place where the local fishermen’s guild was responsible for defense installations in the Middle Ages There is also a bronze equestrian statue of St. Stephen (Szent István), the first King of Hungary, constructed between 1895 and 1902 (A. Stróbl, 1906). The base includes four lions, and the reliefs on the sides depict scenes from Stephen’s life. 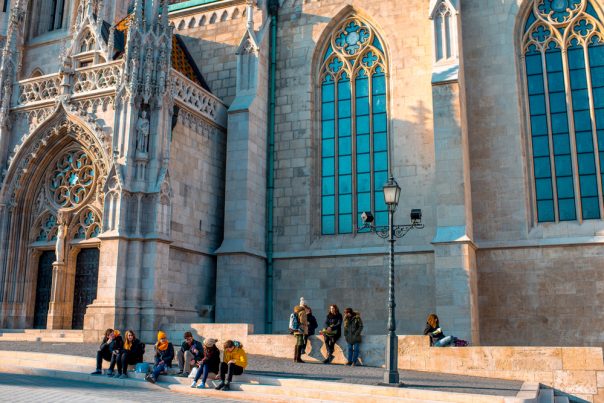 Matthias Church – also known as “The Church of Our Lady” – is representative of a Catholic religious structure. The construction itself was finished in 1269 and reflects all the main canons of Baroque style. It was named under King Matthias, who also added side-chapels to the church.

Holy Trinity Square is in the center of Buda’s Castle District near the Matthias Church. The Baroque-style Holy Trinity Column, built in honor of those who died after the 1691 plague epidemic, is situated in the middle of the square. It is an iconic national structure and an important site of Budapest. 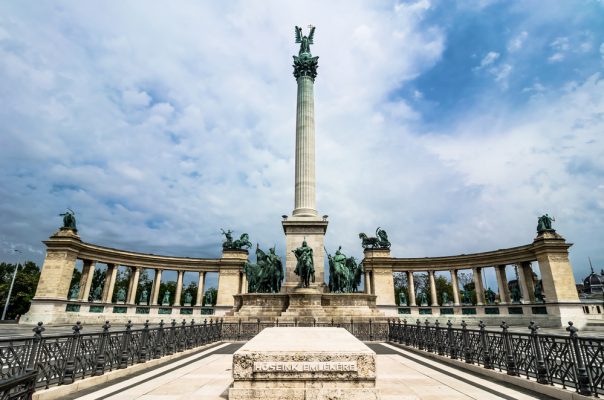 Another very famous and significant square of the city is notable for its well-known statue complex called the Seven Chieftains of the Magyars. Hősök tere (the Hungarian name of Heroes’ Square) is located next to City Park. It has played an important part in Budapest history as many political gatherings have been held here. The sculptor of the project was Zala György.

Gellért Hill, a 235-meter high panoramic overlook facing the Danube, is another beautiful site of the city. Here you can also enjoy Liberty Statue, one of the most famous landmarks in all of Budapest. 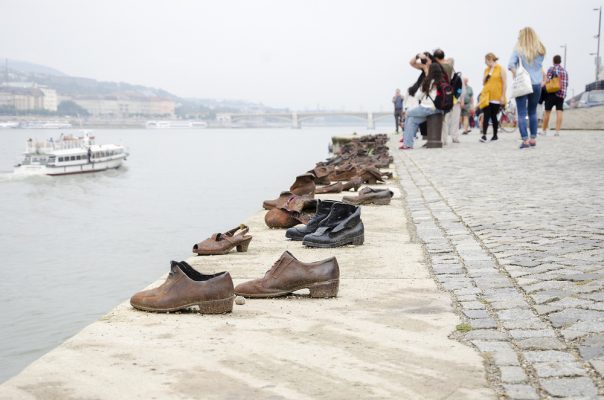 The Danube Promenade is one of the city’s most romantic sites and one of the most popular among tourists. Every year numerous tourists come to enjoy the history and eccentric atmosphere at the promenade. 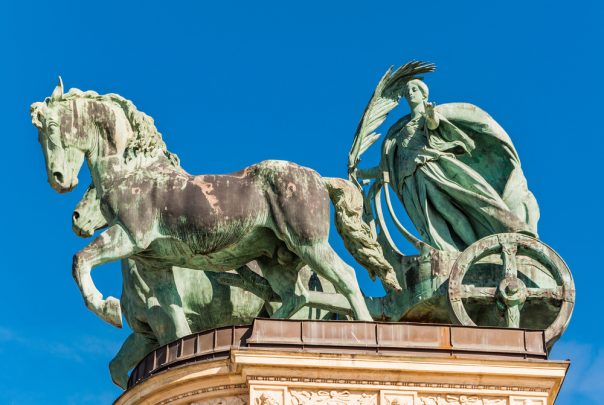 The Millennium Monument, a 36-meter-high column crowned by a figure of the Archangel Gabriel, on Heroes’ Square is definitely one of the most impressive destinations for many of the city’s visitors and guests.