The word is out: Croatia’s Dalmatian Coast is as beautiful as the Cinque Terre; Istrian wines rival Rioja’s; the walled city of Dubrovnik is much more than an offbeat Carcassonne – and it’s all less expensive than Western Europe. But here’s a secret: The neighboring Balkan states offer great value and variety too. 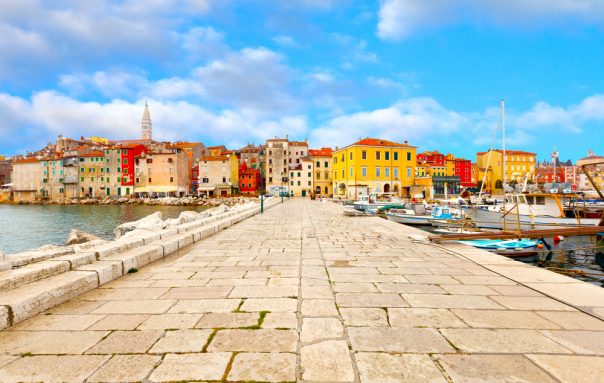 “Besides Zagreb, Dubrovnik and the Adriatic coast is one of the country’s biggest draws, as the beaches and historical towns rival anything in the Mediterranean,” says travel advisor Nena Batoz-Kuzmanovic of Toronto, who has lived throughout the region. “Opatija hosts an diverse international festivals in July that’s not to be missed and has a great seaside promenade stretching more than seven miles.” 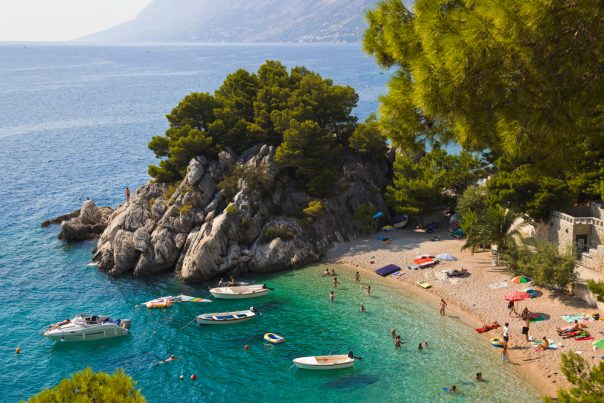 Sarajevo is one of Europe’s most underrated cities for travelers. “It’s very diverse,” Batoz-Kuzmanovic says. “You’ll find an Orthodox and Catholic church, a mosque, and a synagogue within walking distance of each other. Baščaršija, the city’s old bazaar, is probably the most visited part, with its cobble-stoned streets and small shops featuring traditional craftworks.”

With a coastline that rivals Croatia’s, it’s only a matter of time before Montenegro catches up with its northern neighbor. Coastal Kotor, set on a steep-sided inlet resembling  a glacially cut fjord, is worth a few days on its own for its water sports and well-preserved medieval architecture, but there are plenty of other spots to discover. As a prime example, Batoz-Kuzmanovic recommends 58-room Aman Sveti Stefan, a fifteenth-century walled village that’s been converted into a private island resort a few miles southeast of Budva. 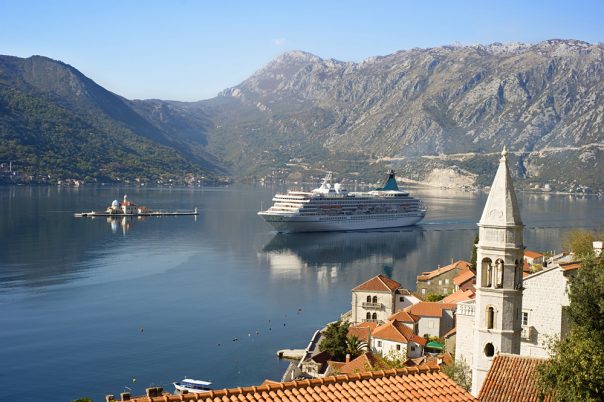 Countless peoples, including the Romans, Byzantines, and Ottomans, have reigned over this mountainous land, leaving a tapestry of cultures and architectural artifacts for travelers to discover. Novi Sad, Serbia’s second-largest city, isn’t as frenetic as the capital, Belgrade, and its sweet little Old Town is fun to explore. “The Petrovaradin Fortress has great views of town,” says Toronto-based advisor Borka Grabovac, a Sarajevo native. “Not far away, Fruska Gora’s valleys produce the country’s best wines and bermet, a national liqueur similar to vermouth.”