Moscow and St. Petersburg are the two capital cities of Russia. Both are leading population centers where plenty of interesting and exciting events will be held during the summer of 2017!

Manson is working on a new album, SAY10, which will be released in mid-February; maybe he will sing some of the songs this summer.

Nobody familiar with his work remains indifferent to this artist: his awesome image is either condemned or copied. By the way, in 2014 the musician’s concert was thwarted by Orthodox activists, but the singer did not despair and vowed to return to Russia. And now he’s keeping his promise! Besides the haters, Marilyn has millions of fans: his albums have sold like hot cakes; he is called the glam-rock patriarch of the century.

In 2017, Moscow celebrates its 870th anniversary, and the program is full of interesting events. Spectacular military parades and musical marches, historical performances and reenactments, technology exhibitions, thematic film showings, and concerts of popular artists will be held on that day.

The central event is traditionally the solemn opening of City Day on Red Square. Other official events will take place on Pushkinskaya and Manezhnaya Streets and at Manege Square. Concerts and musical performances will be held on Lubyanka Square and the Patriarchs. And after the sun sets, the sky will of course be illuminated by a colorful salute in honor of Moscow’s birthday! 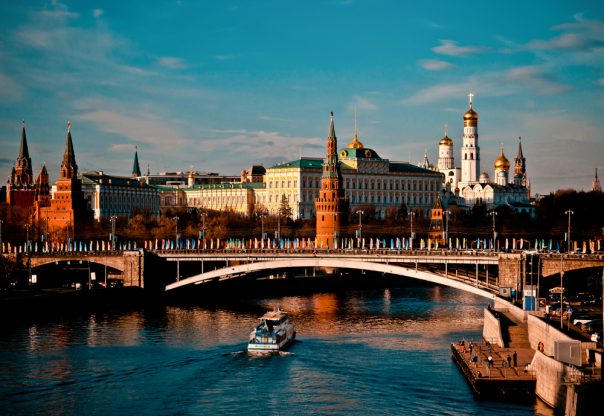 At the end of the summer, the main event in the world of aircraft – the International Aviation and Space Show – will begin. Here you will see a presentation of experimental flying installations, the newest models of flying machines and combat complexes!

You will also be entertained by aircraft demonstration flights. “Russian Knights” and “Swifts” will show you an extraordinary class of pilotage!

These guys appeared on the world music stage quite recently, but they have already managed to win a prestigious Grammy and “Best Record of the Year” award, to get nominated for “Best Rock Video” by MTV Video Music Awards, and to travel all over America and Europe.

The musicians from Las Vegas decided to erase all boundaries between rock and pop music and nullify differences between genres. “Dragons” can ignite a hall like no one else, working it in many different ways – from a multi-voiced choir to a dubstep.

For the first time in Russia, there will be extreme competitions in various disciplines: monster trail, moto-freestyle (FMX), buggies, BMX, MTB, extreme scooter – and the strongest athletes in the country will be participating in them! The Monster Cup is a new milestone for Russia in the world of extreme sports

During the day, the monster showroom will be open where you can view these humongous vehicles, touch them, get inside, and take pictures with all the athletes! And for the bravest guests there will be an opportunity to ride in the passenger seat of a drift-taxi, as well as in the body of the only 8-passenger monster truck in Europe!

Whew!  Take a breath now, and immerse yourself into the cultural life of St. Petersburg – calm and contemplative. And the first event is …

Exhibition about the communal apartment (July)

How would you react to the fact that a decision had been made to “compact” your personal apartment? That means, if you live in 2-room apartment, your second room will become home for people who have no place to live. Today this situation seems absurd, but only for those who are not acquainted with the Soviet phenomenon of communal apartments.

Harley-Davidson is not just a brand. It is a source of positive emotions and inspiration, personal doping, a lifestyle and a way of creative self-expression. The next International MotoFestival (already the sixth in a row!) will be held in St. Petersburg August 3-6.

Traditionally, the program is impressive: test rides of new-model motorcycles, a music show, a fair, stunt riding – doing tricks on a motorcycle. Every year the elements become more interesting and hard to do.

We are just wondering what you will choose – the Marilyn Manson concert or a cultural exhibition?