Kazakhstan is primarily located in Central Asia with a small section in Eastern Europe. Bordering Russia, it is a former republic of the USSR and the largest landlocked country in the world. Other contiguous states are Kyrgyzstan, Uzbekistan, Turkmenistan, and China; it shares the eastern littoral of the Caspian Sea as well. 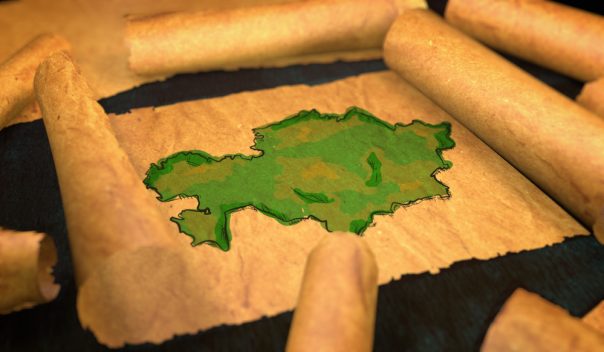 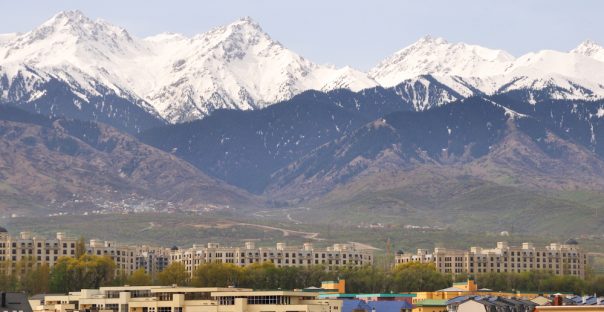 Currency: the national currency is Tenge (KZT); US Dollars, Euro and other currencies can be easily exchanged in banks and exchange bureaus.

Weather: The best season to travel to Kazakhstan is from March to November, since winter in Kazakhstan is usually cold; however, the snowy winters can be perfect for winter sports. Temperatures in summer can reach up to +40’C and higher in some regions.

More on weather and climate of Kazakhstan Population: major ethnicity is Kazakh; other ethnic groups include Russians, Uzbeks, Tatars, Germans, etc. About 55% of the population is urban and the rest is rural.

Food: Kazakh cuisine, Central Asian, Russian cuisines, as well as Italian, Turkish, Korean restaurants are popular in Kazakhstan. Organic and naturally grown ingredients are usually used to prepare meals, which give them an exceptionally rich taste.

The Early history of Kazakhstan is short and very simple to describe. Turkic tribes have inhabited it since the 8th century. They lived here rather quietly before the Mongolian invasion – when aggressors occupied these lands with no special effort. Kazakhstan was part of the Mongolian empire, where internal wars were constant up to the 18th century. Moreover, after the 16th century, outposts of the Russian Empire gradually expanded its territories to the east.

Finally, with the decline of Mongolian power, the influence of the Moscow kingdom increased. Peter I assumed the region into the Russian Empire in the 17th century and continued to enlarge his domain. Until the beginning of the 19th century, however, Russia did not engage in colonization of Kazakhstan. In 1830, the Russian Empire invaded these lands, and in 1854 the city that later received the name of Alma-Ata appeared.

Russia took control of all territories of modern Kazakhstan in 1866 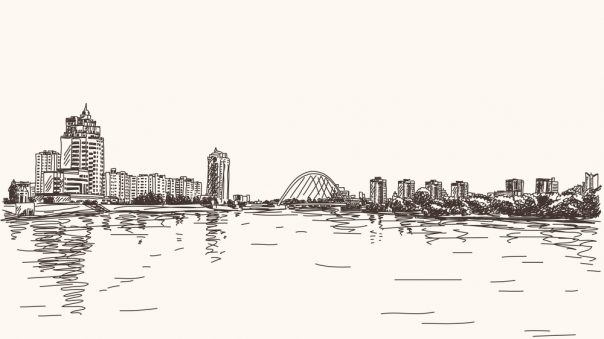 Shortly before World War I, more than 500 thousand Russians were transported to Kazakhstan. In 1918, after the fall of the Russian Empire, there was an attempt to establish an independent state here. However, Bolsheviks cruelly suppressed the national movement of Kazakhs and imposed Soviet power.

The capital of Kazakhstan (the Kazakh ASSR) was first located in the city Kyzyl Horde, then moved to Alma-Ata. Only with the disintegration of the Soviet Union did this country manage to find complete independence; it occurred on December 16, 1991, and the city of Astana became the new capital of the young state. 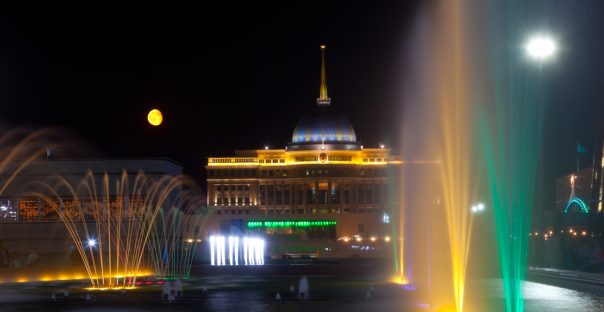 Contemporary Kazakhstan occupies an extensive area of 2,724,900 square kilometers. It is the ninth largest country in the world, and more than 18 million people live on these lands.

Kazakhstan has very picturesque nature. The legendary Lake Burabay in the Kokshetau region, meadows of Zailiysky Ala Tau, and a fine canyon of the river Charyn – is not the entire list of natural miracles in this country.