From Breathtaking Diamonds to the Bolshoi Ballet in Moscow

Get an insider’s look at Russia’s capital, beginning with an exclusive visit to the private imperial chambers and state reception halls within the Grand Kremlin Palace. Further exploration of the Kremlin reveals magnificent churches, from the Cathedral of the Archangel, where the tsars are buried, to the Armory Chamber, which holds a vast collection of treasures including the renowned Fabergé eggs.

Gain entry to the vaults where the world-famous Orlov and Shah diamonds are housed, then lunch at Varvary, Russia’s first haute cuisine restaurant. From there, head to the iconic Bolshoi Theatre for a backstage tour, a visit to the costume workshop and, if the timing is right, a glimpse of a ballet rehearsal. 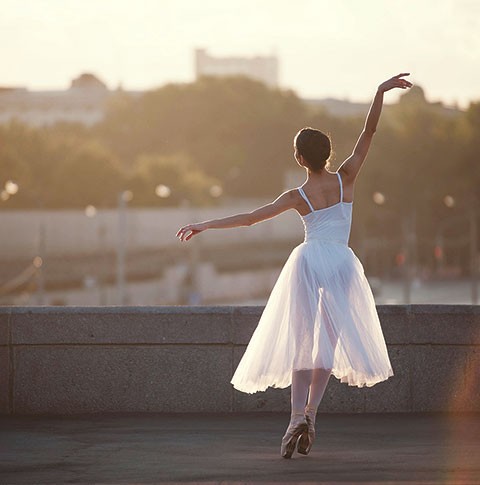 Hermitage and St. Petersburg by Helicopter

Experience Peter the Great’s “Venice of the North” in four dimensions: by land, air, water and time. Enter the Hermitage before the crowds arrive to view the gem-encrusted Peacock Clock, wound especially for you. Depending upon your preference, your private guide will lead you to the museum’s most priceless possessions, including the treasure-filled Diamond and Gold Rooms.

Gain a whole new perspective during a helicopter ride over the city’s landmarks, then board a luxurious river boat for a cruise along the Neva. Pass the lavish Summer Garden and Mikhailovsky Castle on your way to the Grand Hotel Europe, where you’ll enjoy a caviar and vodka tasting led by Russia’s only full-time vodka sommelier, accompanied by live entertainment. 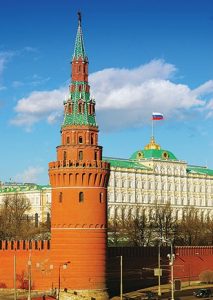 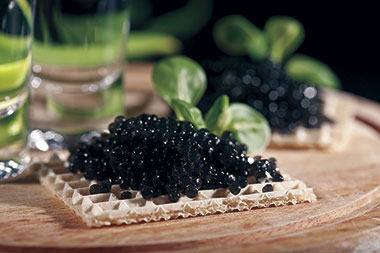 Originally appeared in Virtuoso Best of the Best: 2014 Guide to the World’s Best Hotel Experiences