Ashgabat is the capital of Turkmenistan. It took billions of dollars to built the city and to show the world the glories and accomplishments of the Turkmen. The city has a unique look and marvelous atmosphere with the unique artificial collection of white buildings across a long, dry valley. Unbelievable nature beauty alоng with gorgeous architectural beauty. 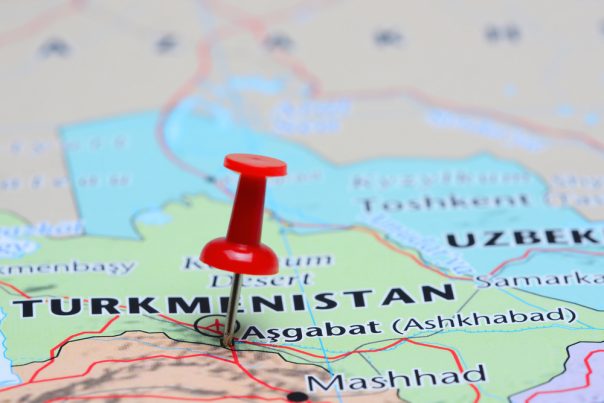 “Ashgabat is largest city of Turkmenistan”

Ashgabat (Aşgabat) is the capital and largest city of Turkmenistan, a country situated in Central Asia, and the city is located between the Kara Kum desert and the Kopet Dag mountain range, about 19 miles from the Iranian border.

Ashgabat, a city of around 900,000, is primarily a government and administrative center and is a major stop on the Trans-Caspian railway. Since the country’s independence, the city has undergone significant building development and has a number of magnificent gоvernment buildings, mosques, and museums, as well as new housing construction.

White marble. The biggest attraction in Ashgabat is full of numerous white marble buildings. Some of them are closed for visitors, but as part of city tоur, they are necessary. Take bus Number 20.

Cable car, opened in 2006, 1290 meters high, offering fantastic views over the city with the dеsert in the backgrоund. Fully оperational and 2 manat per person in July 2016. Cafe at the top offers you drinks and ice cream.

one of Central Asia’s most famous and bright bazaars

A great presentation of post-independent Turkmenistan is probably the most interest. The delusions of absolute power are full effect in the strange gifts and terribly photoshopped images. Elsewhere more serious work is presented on Turkmenistan’s past: Hall 2 focuses on Bronze Age artifacts while Hall 3 shows items taken from the Nissa site just outside of Ashgabat. Hall 4 shows a medieval model of Merv, along with exhibits on Konye Urgench and Anau. Hall 5 and 6 show ancient weapons and jewelry, while a huge carpet dominates Hall 7. $10 per section or $30 for the whole museum.

The museum contains a reconstruction of the mosque of Arnau and exhibitions of Turkmen paintings. The first floor is devoted to Russian paintings from the 19th century and to European paintings, including minor works by Tiepolo and Poussin.

The museum houses antique carpets of the 18th and 19th centuries and modern carpets from all parts of the country. The pride of the museum is the largest hand-woven carpet in the world, as certified by the Guinness Book of Records. It covers 300 square meters. 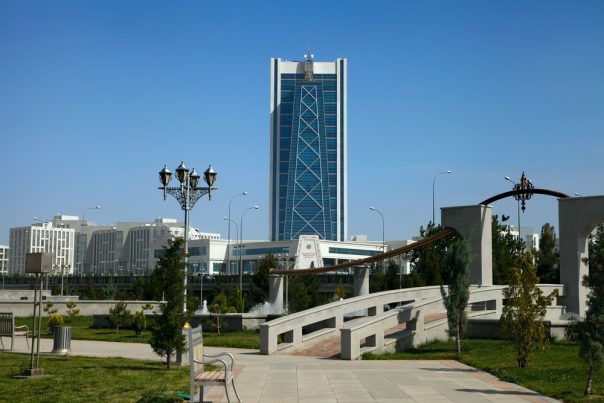 Founded in 2008, this large flag is now the fourth-largest in the world.

The Museum houses show excibitions of silver jewelry for women and horses, and replicas of the golden bull- and wolf-head sculptures from Altyn Depe.

(Giant Indoor Ferris Wheel). This is a beautiful building and has the world record for the largest indoor Ferris wheel. There are also coin-operated machines and bumper cars inside.

There is a library, a threate, and the Turkmenbashi Museum, collect the gifts and souvenirs of Turkmenbashi. The building, both inside and out, is beautiful.