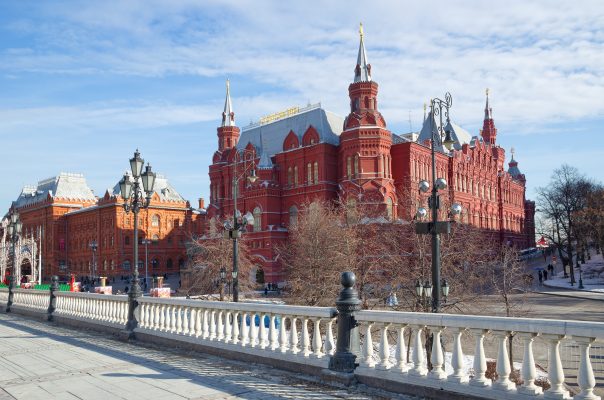 There are hundreds of museums in Moscow; it is difficult to think of an aspect of history, culture, or art for which there is no museum collection. Unfortunately, for the majority of people who are not students or pensioners, visiting a museum remains a rather expensive pleasure.

To popularize museums and increase their accessibility, the Department of Cultural Affairs of Moscow conducts a monthly “Open Day” – whereby every third Sunday of the month museums in the city can be visited free of charge. The action “To the Museums of Moscow – for Free” applies only to institutions under the Department’s control, however, so museums of federal significance like the Tretyakov Gallery are excluded. Still, you can see a lot of interesting exhibits and save a significant sum of money on such days. 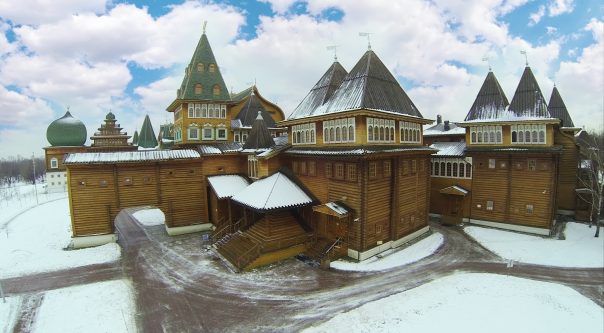 Are you interested in the history of Russia? Would you like to feel like an archer or a gunner of the XVII century? Visit the Suzdal Pushkarsky collection, observe the way of life and customs of the Russian service estate, and learn how to shoot cannon and handle old weapons.

In October and November the Pushkarskaya Sloboda complex invites lovers of Russian history and historic reenactment to be their guests. You can take part in workshops and see scenes from life in Rus of the 17th century; master the skills of handling sabers, burbot, pishchal and other mock-ups of weapons of the 1600s; comprehend the hard science of “Pushkar attire” and practice on a model of an ancient cannon. You can also learn the rules of military etiquette that were adopted in Russia. 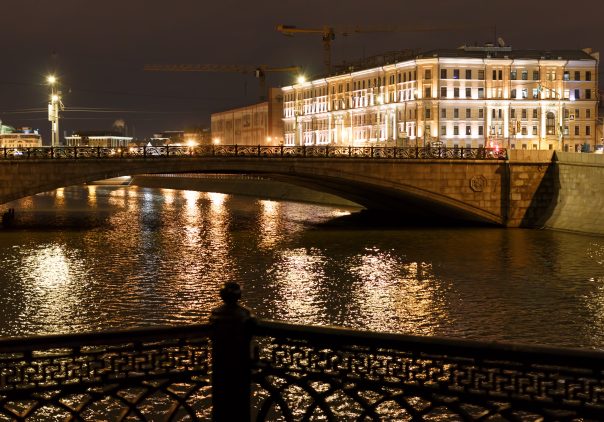 If one year ago 400 venues and 300 thousand spectators joined the action “Night of the Arts” – organizers promise the program will be even more saturated this time, meaning that more visitors will be able to attend. The night has long been established as a special time, when the doors of many institutions are open to all visitors. This year visiting unique events and favorite galleries within the framework of Arts Night will be completely free.

The interactive center ArtPlay is a new project dedicated to the work of Peter Brueghel the Elder. “Revived” paintings of one of the most mysterious artists in the history of art are shown on large screens, allowing you to view every detail of the amazing master’s universe.

To better understand the meaning of his picturesque images, organizers decided to use storytelling: in the multimedia space you hear stories about the author’s works. There are touch-tables where you can learn about Brueghel’s symbolism and the origin of his unusual characters. Works of contemporary artists influenced by legendary Flemish creations are also exhibited. In their time, paintings by Hieronymus Bosch had a tremendous impact on Brueghel.

This is felt through the master’s infernal manner of depicting reality, as displayed in his paintings: The World “Inside Out,” Aesthetics of the Carnival, and Denouncing the Vices of a Medieval Man.