The House of the Government of the Russian Federation, is widely known in Russia as the Russian White House. Originally it was named as The House of Soviets. It was elaborated by the famous Russian architect Dmitri Chechulin and finished in 1981. 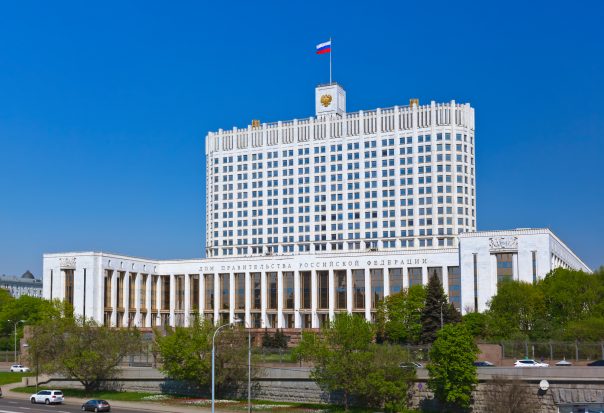 It is situated just north of the Novoarbatsky most on the bank of the Moscow river. This place is really historical, as exactly here Boris Yeltsin assembled the opposition for the take-over. The dramatic events otook place in autumn 1993. On 21st September 1993, the President Boris Yeltsin with an intension to dissolve the Parliament, united Russian opposition for managing a protest. On October 4th, the army, influenced by Yeltsin’s ideas, stormed the White House. That was a very moment when the new part of history began, and when the Russian Federation was reborn.

If you want to visit The White House in Moscow,
Book the Russian Explorer Tour