“The Guardian” made a list of the best holiday destinations in Russia. Moscow and St. Petersburg were not included: there are a lot of great places in Russia! 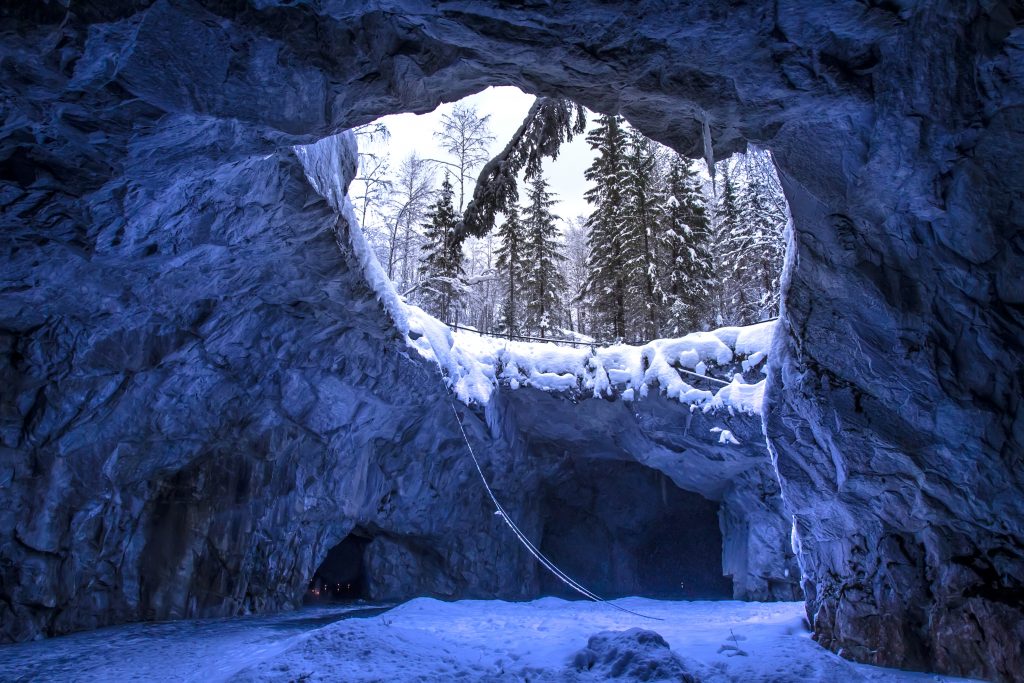 Karelia is located in the northwest of Russia and considered to be one of the most beautiful places in the country. Fans of active vacations will appreciate the lakes, waterfalls, forests, and rocks.

There is also a tourist complex in Sortavalsky district, near the Ruskeala village. Its main attraction is the former marble quarry, now filled with groundwater. Here you can rent boats, dive, hike in the mountains, and just walk among the stunning nature. 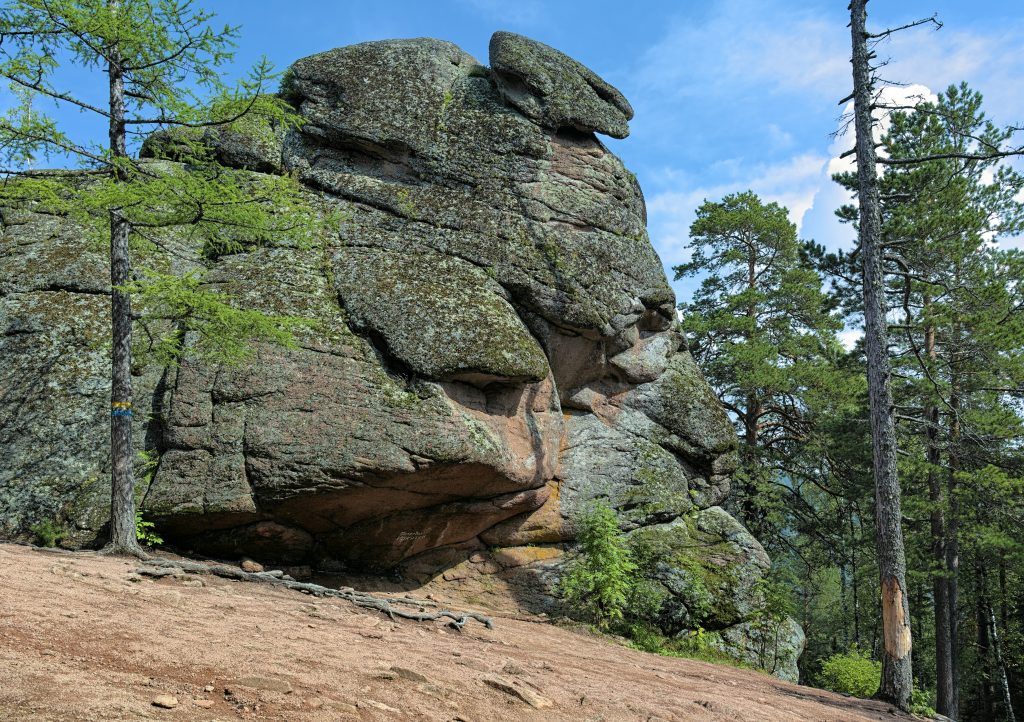 Stolby Reserve is one of the most popular tourist destinations in Siberia. It lies on the northwestern spurs of the Eastern Sayan Mountains.

The main attractions here are the rocks shaped like pillars. The smallest of them is 55-meters high, the biggest one – 600 meters. Some of them are open to visitors; others are located in the depths of the reserve, so access is limited. B

esides climbing, you can also go on botanical and zoological excursions to learn more about the nature of this area. 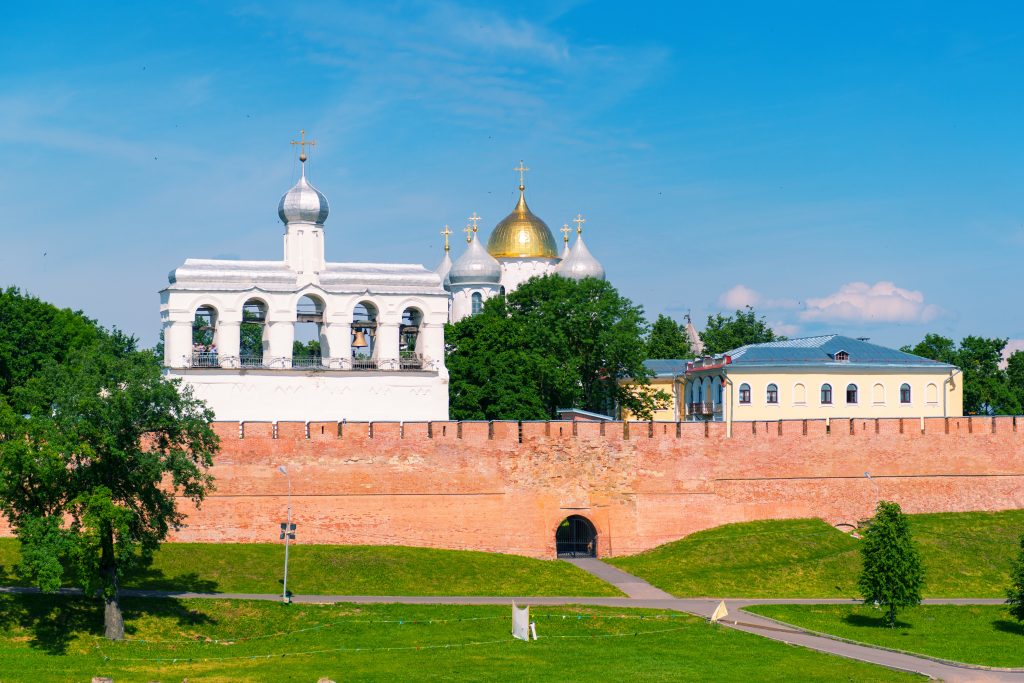 Veliky Novgorod, one of the oldest cities in the country, is located in the northwest of Russia. Novgorod was founded in the 8th century and there are plenty of architectural monuments.

Russian statehood was born here. The Novgorod Kremlin, built in the 14th century, is one of the oldest fortresses in Russia. Together with the historical town center, it is included on the UNESCO World Heritage List.

One of the most unique and original museums is “Vitoslavlitsy” (Folk Wooden Architecture Museum). Here you can get acquainted with the traditional style of wooden buildings that are made without a single nail. 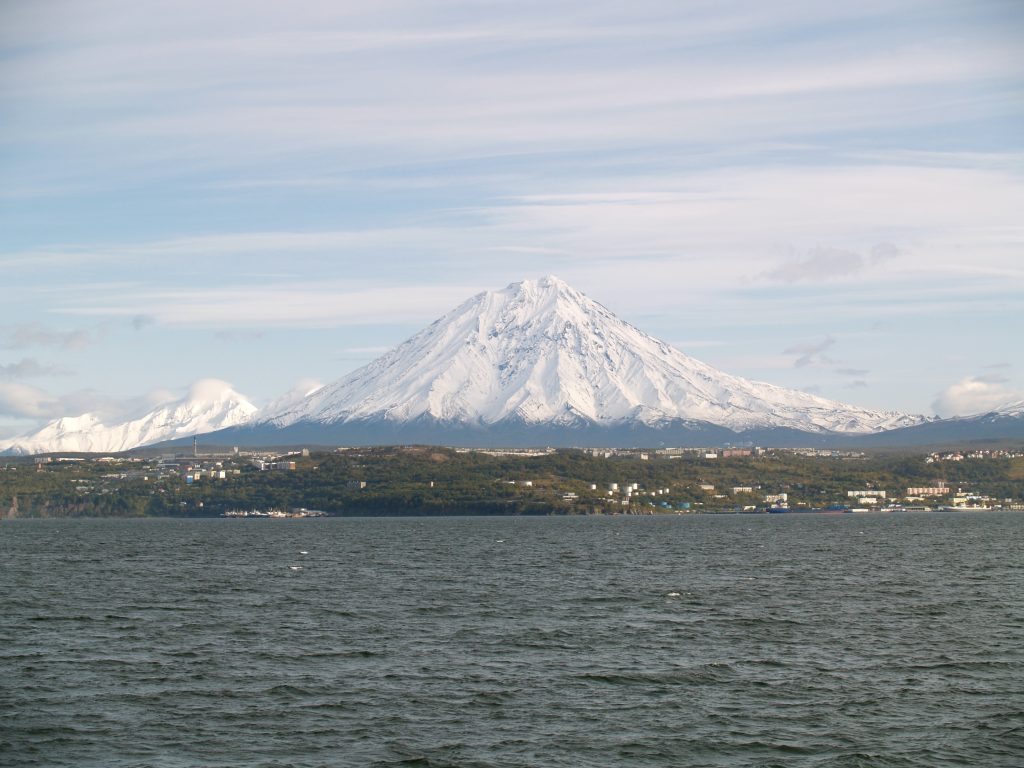 Petropavlovsk-Kamchatsky is the easternmost Russian city (of those with a population of more than 100,000 people).

Ecotourism is very popular in Kamchatka now – including kayaking, fishing, hunting, hiking in the mountains, and exploring volcanoes. 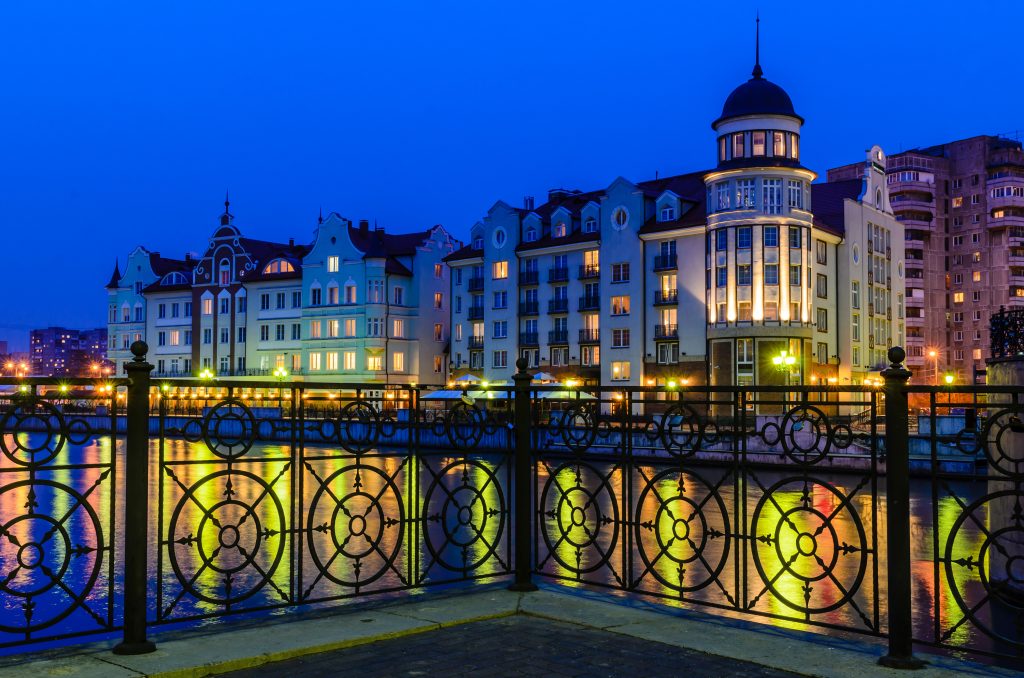 It’s a Russian enclave, a small piece of Russia in Europe. Kaliningrad was previously called Koenigsberg.

Despite the devastation suffered during the Second World War and the subsequent Soviet period, the architecture in the central part of the city can still be seen. Traces of German history are very significant on the example of the Brandenburg Gate.

There is a new tourist attraction: a fishing village in medieval style. The amber museum is also very interesting. 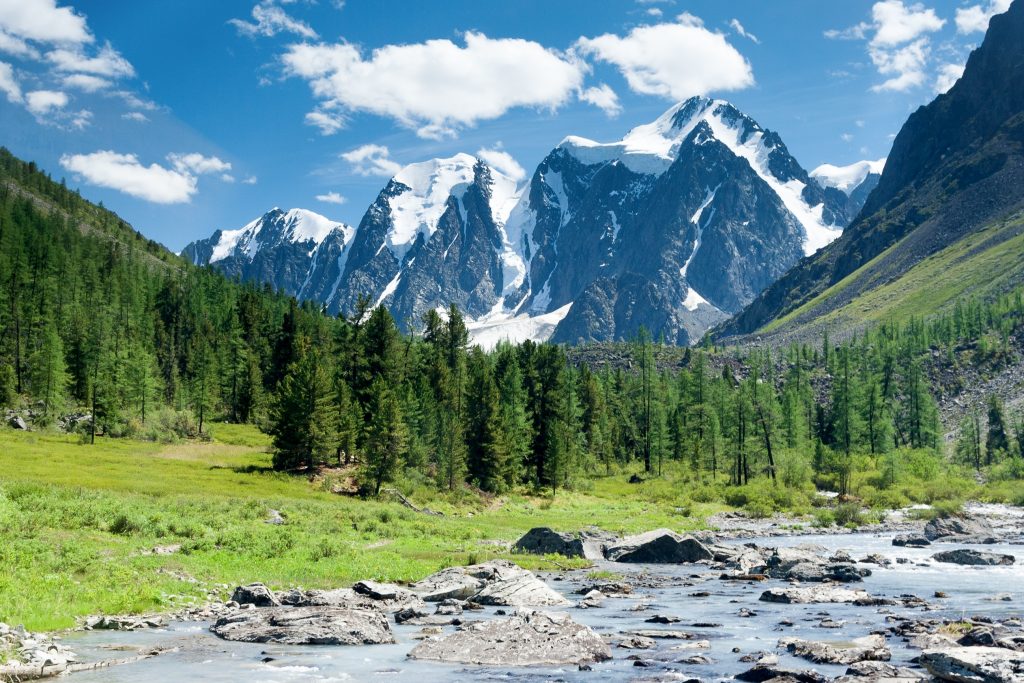 Mountain tours are prime in the peaks of Altai, and ecological tourism is gathering speed. If you are an outdoor activity fan, you will admire the sailing, kayaking, and fishing.

Other relaxation is also accorded by local traditions; for example, you can get spa treatments in large cedar barrels. In addition, Altai is famous for its honey, herbs, and tea ceremonies. 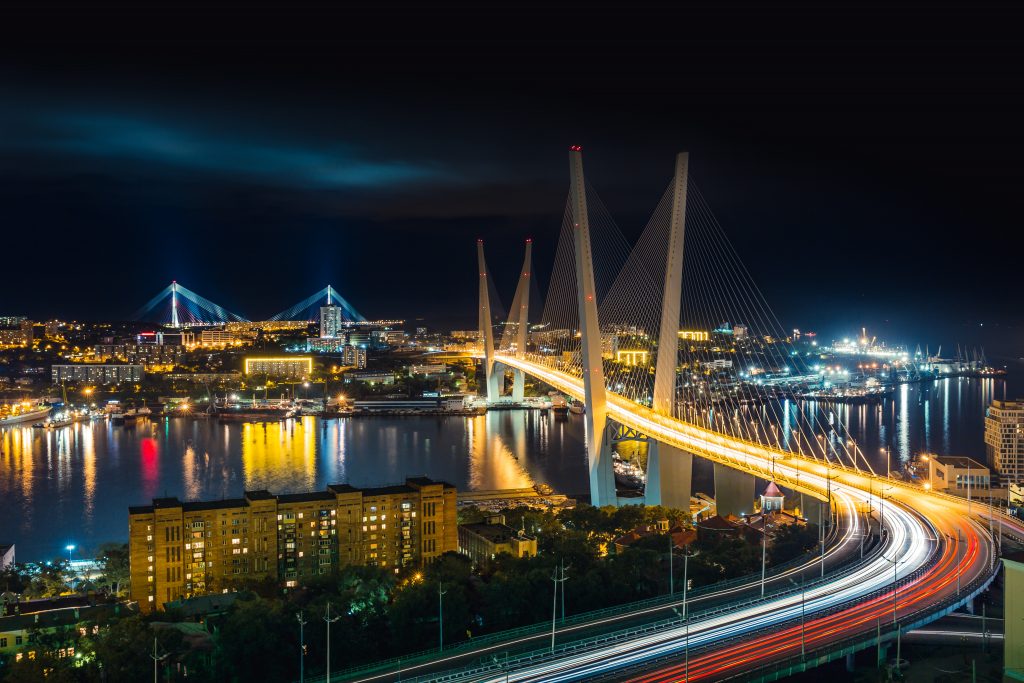 This city was founded in the middle of the 19th century. Construction of Vladivostok fortress started in 1889, and by the beginning of the 20th century it had become one of the most powerful fortresses in the world.