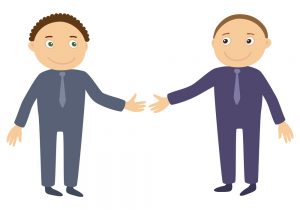 Gifts are given in New Year, and Orthodox Christmas. 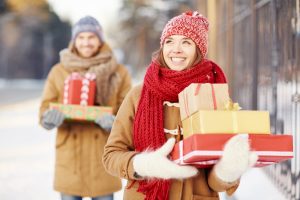 Names in Russia. How to address people. 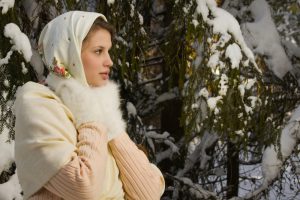 The niceties of table manners

In case if you received an invitation to a Russian’s house: 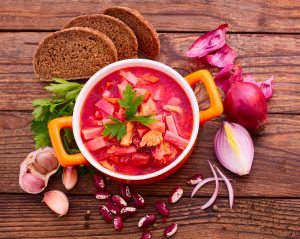 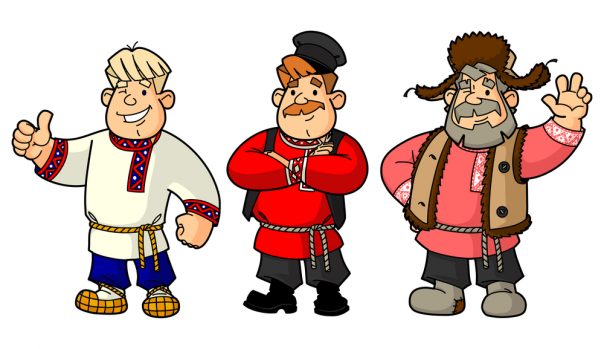