The tour Highlights of Germany starts and ends in Frankfurt and covers the most picturesque landmarks. Outstanding architecture, cultural and historical treasures, and the highest standards of heritage preservation can be found throughout the whole country.

Tour dates 2019 and land package rate per person based on a double room accommodation BB:

Not included in the package price:

* Price for special transfer in a sports car includes:

Adventure in a sports car from Frankfurt

* Price for an adventure in a sports car includes:

pick up from Frankfurt central hotel
from 1 up to 3 passengers (depends on the car),
1.5 hours drive + surcharge fee for every additional hour
English speaking professional chauffeur

Arrival at Frankfurt airport and transfer to the hotel

Frankfurt Scenery from the Main River

The rest of the day is free to spend at your leisure.
Frankfurt is the financial and commercial heart of Germany, a city full of fascinating contrasts between modern development and historic landmarks.

Meet your guide for the welcome dinner at the hotel.

After breakfast we travel to Rüdesheim. Short tour of the city‘s historic center. Next we board a ship and sail along the most picturesque stretch of the Rhine: the Lorelei valley. During the cruise we enjoy a wine tasting. Disembark in St. Goar and return to Frankfurt.

In the morning you travel to Heidelberg to visit the famous castle, followed by a tour of the historic city center. Idyllically located on the shores of the Neckar River, Heidelberg is Germany’s oldest university town and one of the most popular destinations in the country. We travel to Baden-Baden, the former summer residence of the European nobility and worldwide known for its thermal baths. Then continue the tour to lovely Freiburg, famous for its beautiful church tower.

The Rhine River forms the natural border between Germany and France. After crossing the river we arrive in Colmar. This city is known for its outstanding wines and architectural heritage that reflect the long history of this region and the German and French influences. 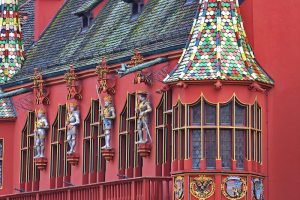 After that we continue to Strasbourg, the capital of the Alsace. Sightseeing tour of the city. Being the base of several European institutions, Strasbourg is also a symbolic capital of Europe. In the afternoon we return to Freiburg.

After breakfast we drive to the Black Forest and enjoy a short presentation on the cuckoo clock production. We continue to a small traditional Black Forest farm where we have a cheese tasting and you see the real Black Forest. After that we continue the tour to the small island of Lindau in Lake Constance, which offers spectacular views of the Alps. Depending on weather conditions, we will take the Alpine road from Lindau to Oberstaufen and Immenstadt to our final destination Füssen, the southernmost point on our tour of Romantic Germany.

We start the day with a visit to Neuschwanstein Castle, built by Ludwig II, the notorious “Mad King“. At midday, we travel to Oberammergau, famous for its Passion Play and lovely crafts. Along the way, we visit the Wieskirche Church and take a brief stop at the Ettal Benedictine Abbey before continuing the tour to visit Linderhof Castle. This is one of the three castles built by King Ludwig II of Bavaria and the only one where the king actually lived for a significant amount of time. Return to Füssen.

In the evening, you enjoy a traditional Bavarian dinner.

After breakfast, we start our day excursion to Berchtesgaden. Berchtesgaden is a typical traditional Alpine village at the foot of Mount Watzmann. The region’s attractions include the salt mines, Lake Königssee and Obersalzberg with the Eagle’s Nest, once the site of Hitler’s mountain retreat. After a visit to the infamous Eagle’s Nest (depending on the weather conditions), you have time to take a boat tour on Lake Königssee (not included). In the afternoon, we return to Munich.

In the morning we travel to Rothenburg ob der Tauber, one of the oldest and most beautiful cities in Romantic Germany. Sightseeing tour of this lovely medieval town concluding with a Schneeballen (snow ball) tasting, a pastry considered the signature dish of Rothenburg. Next, we travel to Nuremberg. We visit Nuremberg’s historic city center and learn more about its impressive history with a tour of the well-preserved castle, Gothic churches, romantic houses and peaceful squares. 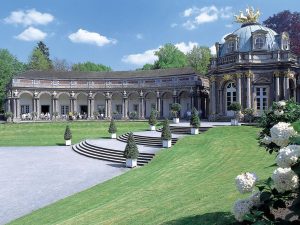 We start the day with a visit to the city of Bamberg, which is famous for its beer and old town. The city impresses with buildings listed for preservation, medieval charm and baroque architecture. We continue to Bayreuth, which has the most beautiful preserved Baroque Theatre in Europe. The city is also famous for its Richard Wagner Festival. After a Panoramic tour we return to Nuremberg.

In the morning we travel from Nuremberg to Würzburg. Arrival at Würzburg, a pretty town on the banks of the Main. Enjoy a sightseeing tour of the city. One of the tour highlights is a visit to the Residenz Palace in Würzburg. On the way to Frankfurt we have a brief stop at the Mespelbrunn Castle.

Transfer to the airport

After breakfast transfer to the airport. End of tour. 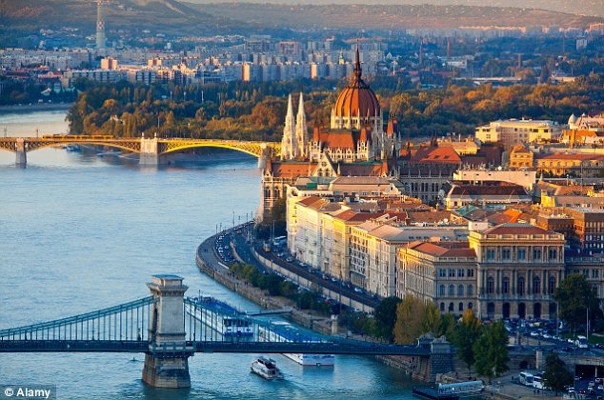 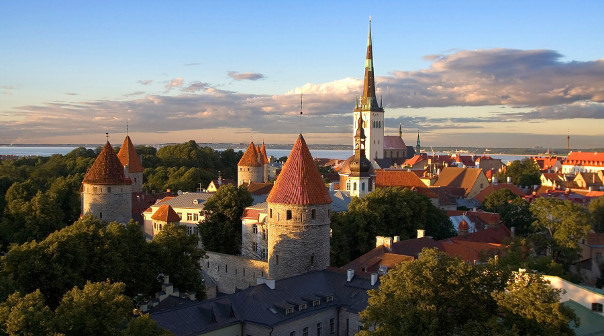 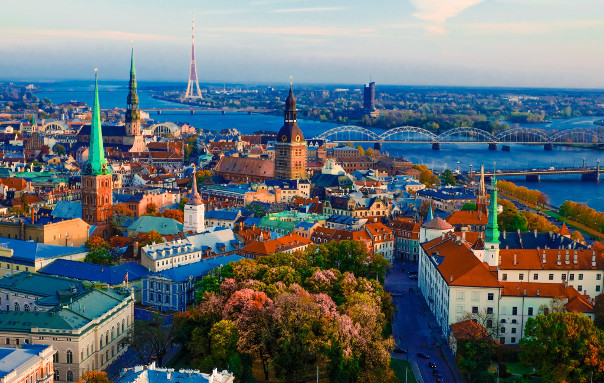