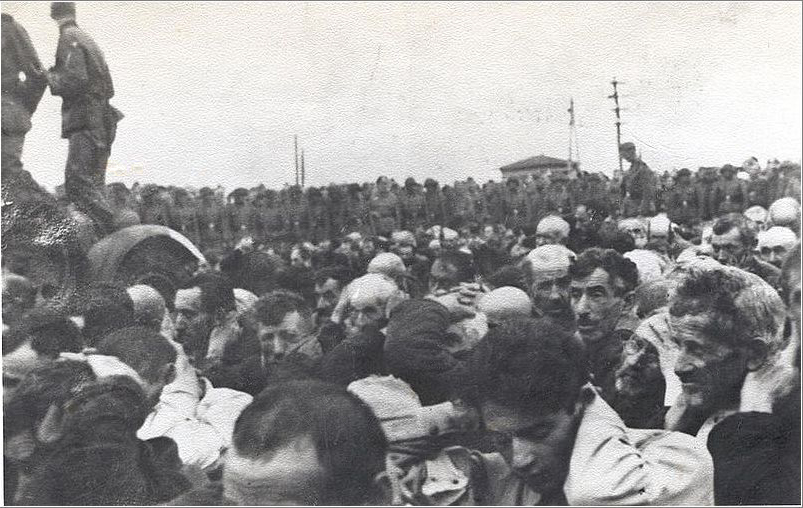 The project Jewish Heritage Trail in Białystok was created as part of an independent social initiative by a group of students and doctoral candidates, volunteers at The University of Białystok Foundation. Among the participants also were indicated professor Jerzy Nikitorowicz, the Rector of the University, and Professor Andrzej Sadowski, the Dean of The Faculty of History and Sociology as its patrons of honor.

Jewish Heritage Trail in Białystok represents a marked foot trail made in June 2008 in Białystok, Poland.

One of the primary goals of the project was to present a history of the Jews life in the city, their coherence with Polish Jews, and describe the historical sites mentioning the history of Białystok Jews. Also, the project was aimed to provide social capital by engaging cooperation between local institutions and social groups.

The German-Soviet Pact of 1939 assigned a city of Białystok, in the Northeast of Poland, to the Soviet power. Soviet forces entered Białystok in September 1939, and the city was under their power until the German army occupied it in June 1941, following the German invasion of the Soviet Union.

In August 1941, according to the order of the Germans, the Białystok ghetto had been established. It was divided into two sections, with the border swept along the Biala River. Most Jews in the Białystok ghetto worked in forced-labor projects, primarily in large textile factories located within the ghetto boundaries. The Germans also, sometimes, used the Jews in force-labor projects outside the ghetto.

In February 1943, about 10,000 Białystok Jews were sent to the Treblinka killing center. But even during the expulsion, hundreds of Jews, mainly those deemed too weak or sick to travel, were killed.

The Soviet army liberated Białystok only in August 1944. 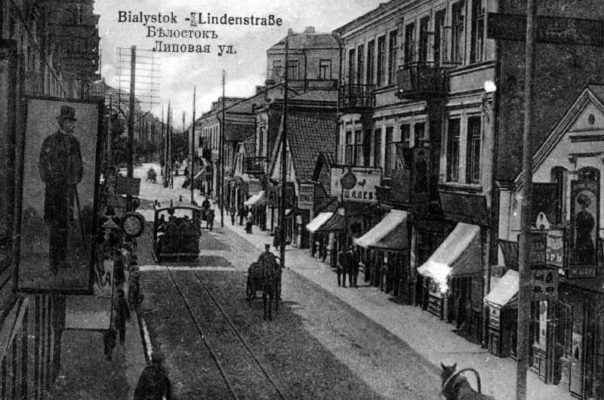